Take me beyond (Edit) 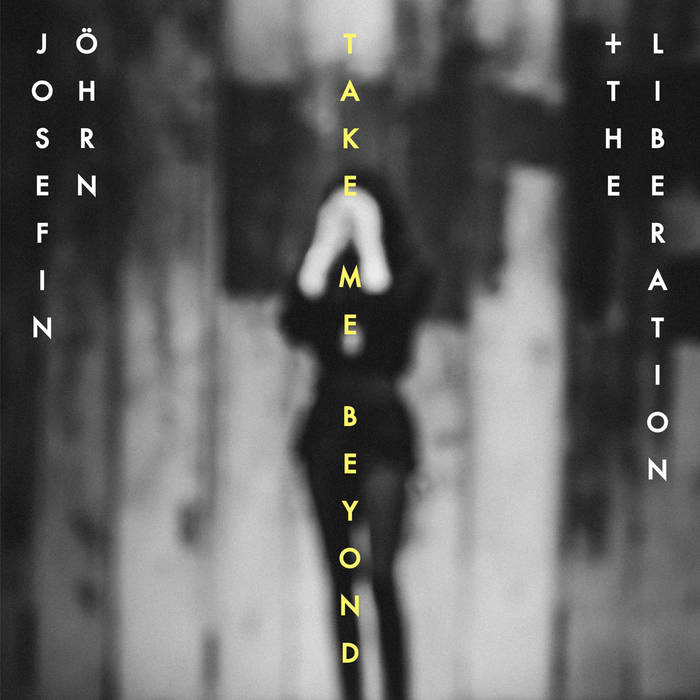 Josefin Öhrn + The Liberation – Take me beyond (Edit)

The bands ever-expanding sound has a pop aesthetic bubbling under its surface and befitting their Nordic roots, but one that’s elevated skyward with a prismatic experimentation of kraurock-tinged repetition, dub echo and analogue curlicues. It’s a sound as biting as it is beatific, recalling in parts the work of Broadcast, Electrelane, Laika, Cat’s Eyes, The Creatures, Portishead and United States of America.

Josefin Öhrn + The Liberation is a Swedish band, fronted by Josefin Öhrn alongside Fredrik Joelson who heads up a collection of musicians called The Liberation. In the last twelve months, they have experienced a dramatic rise to prominence with their debut EP Diamond Waves leading to shows in their homeland with Goat and Les Big Byrd, a nomination for Best Newcomer at the Swedish Grammy and rapturously received appearances at festivals like Roskilde.