The State (Im In) / Rushing Through My Mind (Al Lover Remix) 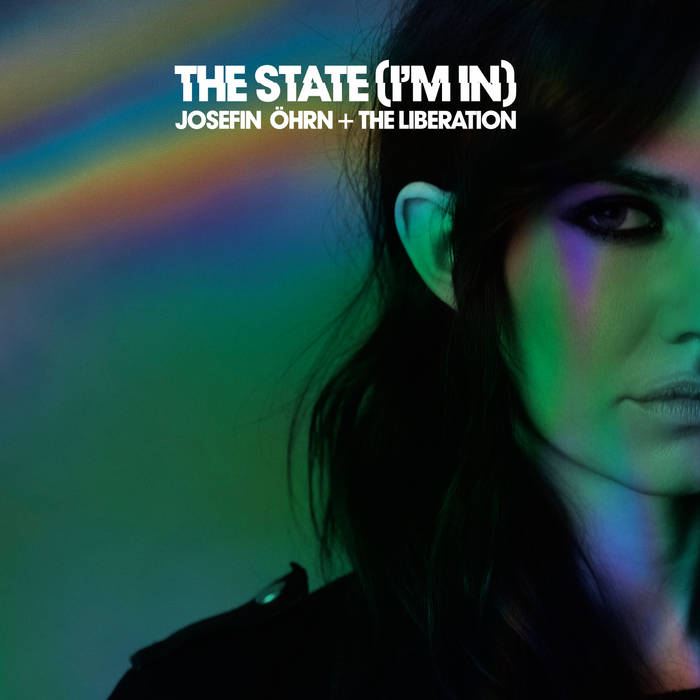 ‘The State (I'm In)’ is Josefin Öhrn + The Liberation’s 2nd single from their new album ‘Mirage’.

After an amazing 2016 which saw the release of the bands 2nd album ‘Mirage’, the seductive splendour of these ten songs were jubilantly received across UK Radio’s BBC6 Music, climaxing in a Lauren Laverne BBC6 Live session and a full tour support with fellow Swedes ‘Goat’.

The State (I’m In) has a sense of disorientation that marries a kaleidoscopic aesthetic with a panoramic sensibility, it’s overdriven organ motif radiance is offset by hypnotic rhythmic drive that steadily pulsates throughout.

The track encircles as if the The Doors were jettisoned in a floatian tank with Spacemen 3/ Suicide, Josefin’s luscious vocals fluctuating like an enchanted mantra until every single atom has fallen into perfect alignment and formed perfect shape.

The B side features a Remix by Al Lover of the bands classic ‘Rushing Through My Mind’, this time forging the ethereal sound of the original layered with strings and some really funky Kraut-Disco basslined grooves.

‘Mirage’ is currently available worldwide & the single ‘The State (I’m In) / Rushing Through My Mind (Al Lover Remix)’ is released digitally on 16th December, both are released via Rocket Recordings.

Josefin Öhrn + The Liberation will be embarking on a UK tour throughout March 2017.