← more from
Rocket Recordings
Get fresh music recommendations delivered to your inbox every Friday.

by Josefin Öhrn + The Liberation 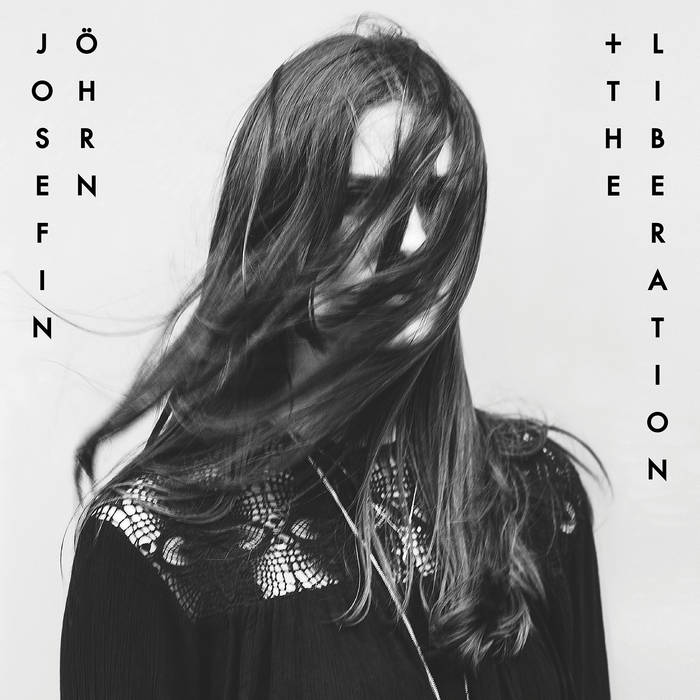 dag_nabbhett instantly likeable rock and roll. on repeat for days.

The shining example Great album!so good I had to buy the vinyl! Favorite track: You Have Arrived.

In an era in which ‘psychedelia’ can often mean merely a grab-bag of influences from which wah-wah pedals and two-note riffs are dispensed as signifiers and signposts into a realm of easy accessibility as opposed to gateways to another dimension, it can be a rarity to come across a band who are genuinely fixated on creating alternate realities for the listener. Yet this is exactly how Stockholm’s Josefin Öhrn + The Liberation view their incandescent art, and it’s this sensibility that’s led to the kaleidoscopic spendour of their debut full-length for Rocket Recordings, ‘Horse Dance’.

“It’s a continuum that flows beyond here and now, and psychedelic music seems to be a really powerful way to unveil those deeper oceans of being that are our true home.” reflects Josefin, who forms half the core of the band with Fredrik Joelson. The last twelve months have seem a dramatic rise to prominence for The Liberation (who take their band name from the Tibetan Book Of The Dead) with their EP ‘Diamond Waves’ leading to shows in their homeland with Goat and Les Big Byrd, a nomination for a Swedish Grammy as best newcomer, and rapturously received appearances at festivals like Roskilde.

These adventures have set the stage for a spectacular movement into the unknown from their earlier work. ‘Horse Dance’ is a razorsharp collection of ditties that marry dreamlike radiance with hypnotic rhythmic drive, set alight by a prismatic experimental glow. It inhabits a realm in which a propulsive ‘60s-tinged pop song like ‘Sunny Afternoon’ can be elevated skyward with krautrock-tinged repetition, dub echo and analogue curlicues alike, and one in which a Broadcast-style mantra like ‘You Have Arrived’ can tap into a psychic lineage that stretches all the way from The United States Of America to Portishead’s ‘Third’. Yet whilst ghosts of the like of Laika, Cat’s Eyes and The Creatures may lurk in the darker recesses of these songs, this is a band paying no homage to bygone glories.

The Liberation cite a myriad influences in both their philosophical stance and their aesthetic, from 12th century iconoclasts like Milarepa to 20th century sonic voyagers like Catherine Ribeiro, and from Kandinsky’s abstract expressions of synaesthesia to the avant-jazz of Moondog. Yet at all times their transcendental extrapolations are married to icy and enticing melodic flourishes, making for a revitalising clash between the chic and the transcendental, and a sound as biting as it is beatific.

“I definitely think that the human need for altered states - to see oneself from a bigger perspective - is a deep fundamental need” Josefin elaborates. “We’ve been deprived of access to our full nature by a restrictive system where altered states may be the ultimate taboo.”

With ‘Horse Dance’, Josefin Öhrn + The Liberation step into a world where all such restrictions and taboos are null and void, and this journey is already proving quite the spectacle to behold.